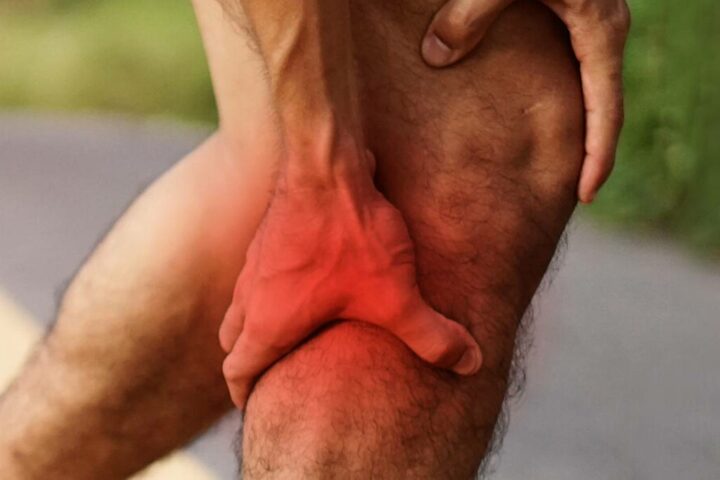 A muscle contracture is the abnormal contraction of muscle fibres. In short, instead of relaxing, the fibres remain contracted, thereby generating pain.

However, a contracture is still the least serious of muscle injuries.

When pain affects the back muscles, it can be confused with an inflammation or more rarely with a torn muscle.

In fact, a contracture can also be caused by a trivial blow to the back. Thus, at times it may be impossible to link a muscle contracture to a specific episode.

One such example are the summer back pains affecting the dorsal and lumbar muscles. Similar to torticollis, these pains can also be caused by air conditioning kept on at night.

Athletes who have been training for many years, however, can understand the seriousness of the situation more easily.

A football player who feels discomfort in his thigh, quadriceps or hamstring the day after a workout probably only has a muscle contracture.

If, however, he suddenly feels pain in his thigh during a match, it is more likely to be a strained or torn muscle. In such cases a doctor should be seen for a diagnosis, as will be further explained in the following paragraphs.

The most common contractures usually occur in the calf, the trapezius, the adductor, the muscles of the shoulder, lumbar and neck, or in the cervical muscles.

Diagnosis is usually given by a primary care or emergency room physician.

A contracture is not serious; however, it is not always easy to recognise the symptoms, so it is important to exclude any more serious injuries immediately.

If patients prefer to contact a specialist doctor, it is best to talk to a sports doctor or a physiotherapist.

The symptoms related to a muscle contracture depend on the muscle involved, but can all be traced back to a single symptom: moderate muscle pain spread throughout the affected area.

The main consequence is an exaggerated increase in muscle tone, known as hypertonia. This condition can be perceived both by the patient involved as well as by touch. Touching certain precise parts of the muscle can even cause acute pain, as a sort of knot is created in those parts.

In the case of calf muscle hardening, the symptoms may resemble those of a cramp.

The main difference is that cramps are usually caused by energetic and metabolic factors. Furthermore, it takes much longer to heal from a contracture.

In addition to the so-called “tight calves” that are typical of runners, other athletes who play competitive sports can suffer muscular pains in the back and quadriceps.

When the pain affects the thigh muscle, the symptoms can resemble those of a torn muscle, even if the latter causes much more intense pain.

A contracture occurs when muscle tissue is stimulated by movement that surpasses the physiological endurance limit. The fibres increase in tone, but do not suffer any damage or breakage.

The causes are often linked to sudden and abrupt movements or overly-intense efforts.

In some cases the consequences of these movements are caused by the failure to warm up or not warming up enough. In other cases, a contracture can be caused by an athlete’s incorrect physical preparation.

Those who lead a sedentary life can suffer contractures more easily when they overly exert themselves. This is mainly due to the inability to control their efforts.

Other subjects at risk are those who suffer from muscular-skeletal problems, such as with posture, asymmetry of the limbs or muscles weakened by illness.

The muscular rehabilitation period usually lasts a few days, but rest is required as well as avoiding stress in the area affected by the pain.

The most common natural remedies are:

It is important to keep in mind that hot compresses should not be used in the presence of vascular lesions.

If necessary, a doctor can prescribe a de-contracture drug or pain medication, anti-inflammatory medication for the muscles and muscle relaxants. However, taking medication is not the norm, despite being one of the most common remedies for torn or strained muscles.

If the contracture remains for an excessive amount of time, the muscles can be affected by degenerative and fibrous phenomena. In these cases the contracture may need to be eliminated with a sectional intervention focusing on the irrecoverable muscle groups.

If you know someone who is suffering from a contracture and you liked this article, why not share it? 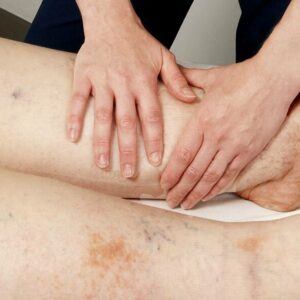 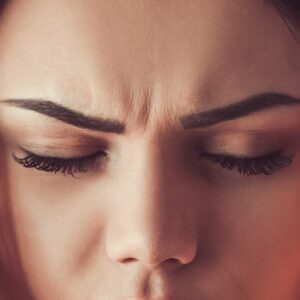 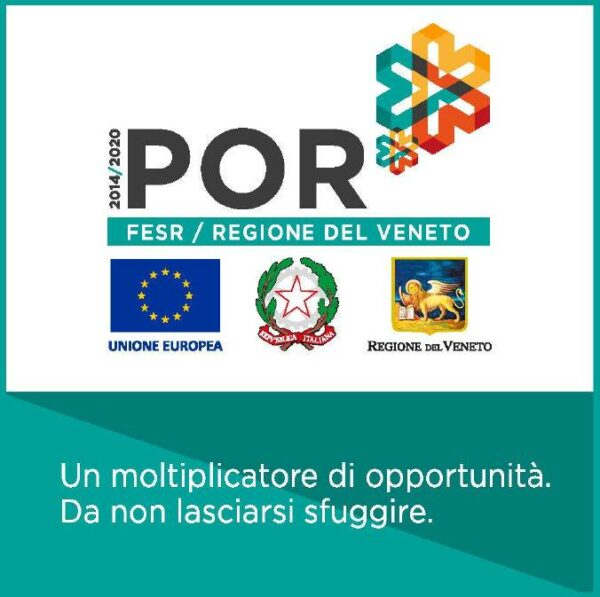 We use cookies on our website to give you the most relevant experience by remembering your preferences and repeat visits. By clicking “Accept”, you consent to the use of ALL the cookies. However you may visit Cookie Settings to provide a controlled consent.
Cookies settingsACCEPT
Manage consent

This website uses cookies to improve your experience while you navigate through the website. Out of these cookies, the cookies that are categorized as necessary are stored on your browser as they are essential for the working of basic functionalities of the website. We also use third-party cookies that help us analyze and understand how you use this website. These cookies will be stored in your browser only with your consent. You also have the option to opt-out of these cookies. But opting out of some of these cookies may have an effect on your browsing experience.
Necessary Always Enabled
Necessary cookies are absolutely essential for the website to function properly. These cookies ensure basic functionalities and security features of the website, anonymously.
Functional
Functional cookies help to perform certain functionalities like sharing the content of the website on social media platforms, collect feedbacks, and other third-party features.
Performance
Performance cookies are used to understand and analyze the key performance indexes of the website which helps in delivering a better user experience for the visitors.
Analytics
Analytical cookies are used to understand how visitors interact with the website. These cookies help provide information on metrics the number of visitors, bounce rate, traffic source, etc.
Advertisement
Advertisement cookies are used to provide visitors with relevant ads and marketing campaigns. These cookies track visitors across websites and collect information to provide customized ads.
Others
Other uncategorized cookies are those that are being analyzed and have not been classified into a category as yet.
Save & Accept